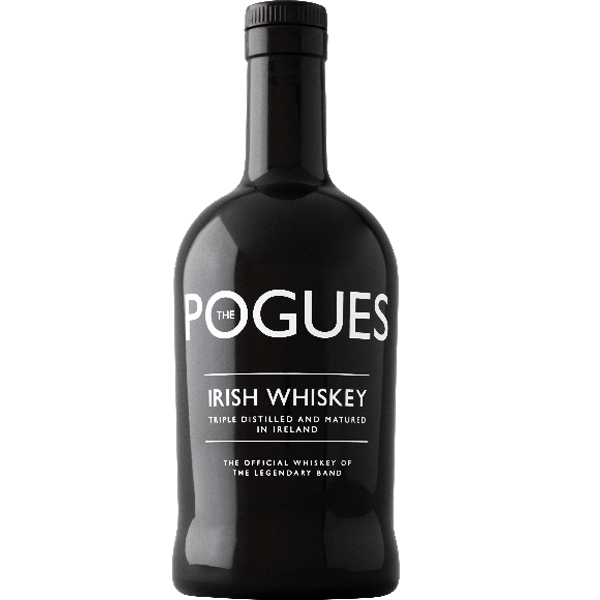 Since the 1980s, The Pogues have been fusing the tropes and melodies of traditional Irish folk music to the energy of punk rock. And now, we’ve captured the mutinous soul and passion of The Pogues in a whiskey that’s a s full of character as the band itself. Launched in 2015, and produced by West Cork Distillers in Ireland’s rugged coastal spot, Skibbereen, The Pogues rebels against the norm with a blend of 50% Irish grain whiskey and 50% single malt Irish whiskey. The grain, maturation, cask selection and blend has been entirely chosen and approved by all the band members, the liquid crafted in small batches in handmade copper stills and aged for three years and a day.